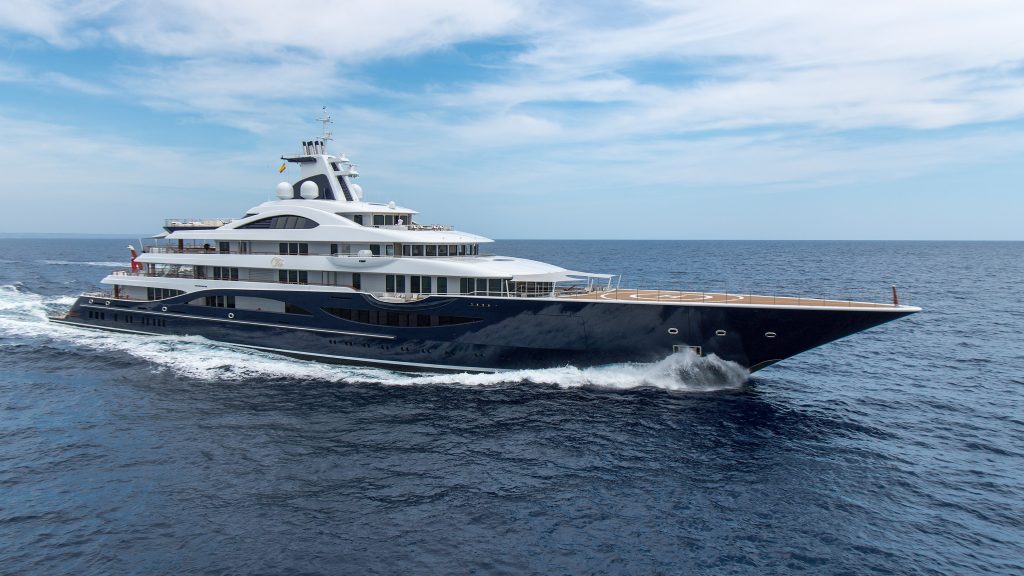 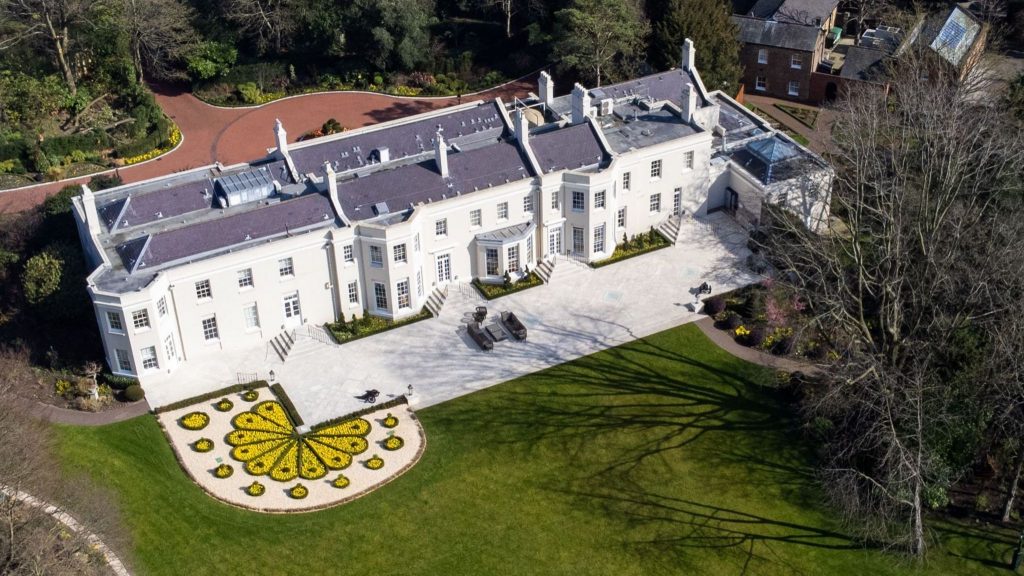 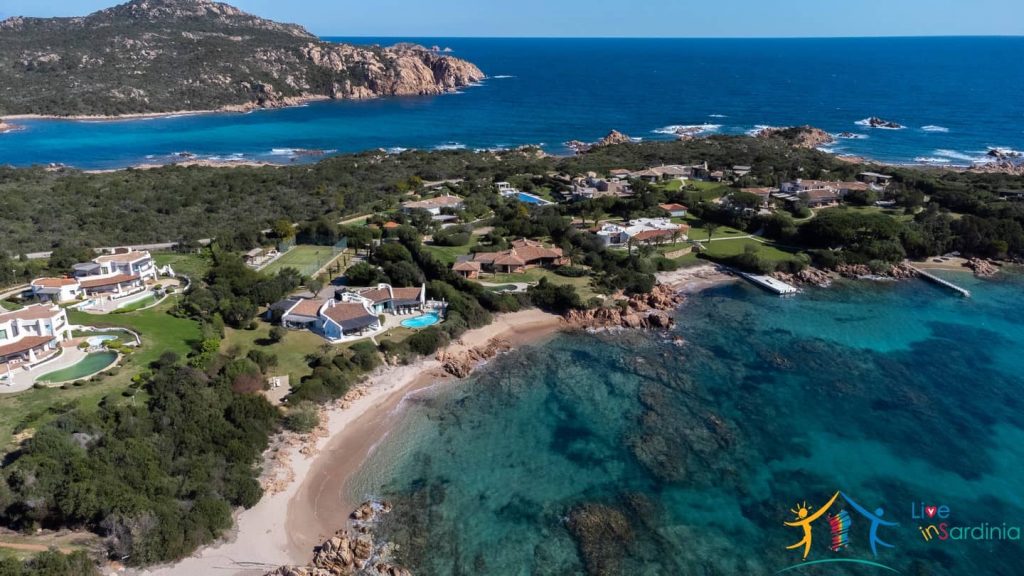 The 110+ Superyacht was purchased by a new owner Q1 2019 with a desire to put his personal touches to the AV system as well as increasing the Crew capacity by adding extra bunks to the crew quarters.

The owner also wanted to have an enterprise network so that the network was more than capable of handling all their onboard requirements and would integrate with the wider WAN within their portfolio.

One of the requirements that was important to the AVIT officers, who are ultimately responsible for the onboard systems, was to be able to give as much support and troubleshooting capacity as possible without intruding further within the already crowded rack space.

Jaymo Technologies replaced the existing video-on-demand system with our preferred Omniyon solution. All but one of the players were located centrally and the remaining unit was in the cinema BEC rack with an Apple TV 4K so that 4k movie content could be provided in the cinema. The distribution system wasn’t upgraded as still relatively new following shipyard build, but couldn’t handle the resolution. In order to resolve this issue, this had to be done from the local cinema BEC connecting directly to the SSP and then over a 4K HDBT transmitter and receiver to the 4K Barco projector.

The client uses AppleTV 4K for streaming services and wanted to upgrade the number of units onboard to replace the small amount of shared devices. The total number of AppleTV was increased to provide a larger quantity as pooled devices for the Owner and Guest areas. In addition to the Apple TV units, additional Crestron DM blades were required to connect them to the central DM matrix.

Within the Owner’s Office an existing 55” mirror TV was replaced with a Samsung 4K TV behind a rolling artwork. This screen advanced from behind the artwork so as to be flush with the wall when in-use and then retracted once the video source was switched off, which in-turn was covered by the artwork.

Each guest cabin had a HDMI input added for games consoles. This consisted of adding the HDMI input plate, HDBT transmitter along with utilising an existing cable which ran to the local BEC rack, we then added the HDBT receiver in the BEC’s and connected it to a new HDMI input on the BEC matrix. This then stripped the audio feed by sending it through to the existing AVR when the new source was added.

Within one of the central AV racks, we made some space available to mount a 4K rack mountable display. We then connected it to a 4×1 video processors and all 4 inputs from the DM matrix via a new output blade. Their admin control iPad GUI was updated so that the AVIT officer could select any central input or up to 4 inputs at once to monitor. 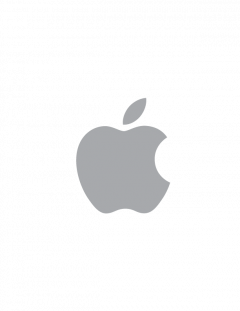 The existing wired network consisted of a dual Cisco core which was was to be upgraded and Cisco 2960 series switches that were positioned in the MEC and BEC’s. These were upgraded to 9300 series in order to give more network bandwidth for the wireless system. The uplinks from the core to each switch were also upgraded to 10G links.

The existing wireless Ruckus system consisted of a couple of zone directors and 80 wireless access points was also upgraded to A Cisco solution providing the latest wireless protocols (Wi-Fi 6). Two 9800 wireless LAN controllers replaced the zone directors and the 80no WAPs were replaced with Cisco 9130 WAPs. After carrying out a wireless survey this number of WAPs was increased from the original 80no to 115no to provide the vessel with full 5Gz coverage.

The Panasonic telephone system was upgraded to a Cisco solution so that the vessel could be an extension of the Owners existing network. This was acheived by installing a dedicated CUCM server and using 8861 series IP wired handsets and 8821 series IP wireless handheld phones with the required base stations and accessories.

All the network equipment was covered by 5-year, 24/7 hardware support so any hardware failures could be rectified ASAP, even though they had redundancy in the system, so as to minimise the possibility of the system being vulnerable to failure.

Jaymo successfully completed this project in the most challenging of circumstances during the Covid-19 period. As a result of the network switches being configured off-site, and each BEC’s switch swapped one at a time, we were able to keep most of the systems running while upgrading the network only causing minor, scheduled, outages. Through teamwork with the onboard team and our chosen supplier, Jaymo delivered this upgrade on-time, on-budget and to very highest of standards.

There was a requirement to upgrade the existing security system on a 110+ Superyacht which would be done over a few of phases due to length of periods within yards. The first phase to be carried out in Germany was to add a couple of extra external CCTV cameras to cover a couple of blind spots along with securing all external doors, the second to be carried out in Spain was to secure 30+ internal doors and install CCTV with technical corridors.

Jaymo Technologies added an additional two Pelco cameras to external areas and integrated them into the existing Pelco and Cortech system.

To secure the external doors Suprema BioReaders were added on each one so additional infrastructure cabling were required to each ACU location, these could only come from the security BEC’s. The ACU’s were located as securely as possible to the doors internally so that the cable lengths between the BioReaders and ACU’s were within the manufacturer’s guidelines. On the internal side of the vessel a push release button was added for exiting the secure door as well as an emergency break glass.

The BioReaders give the vessel the capability to use fingerprints, fobs or NFC to access the vessel securely. The readers and exit buttons release the heavy duty drop bolt lock that was required at each location.

Due additional security equipment additional switches were required, in addition to these the existing Cisco switches becoming end-of-life these were upgraded to enterprise 9300 models with 5 years 24/7 hardware support. 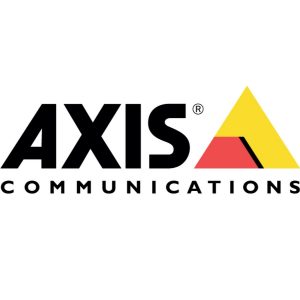 Phase 2 added an additional fourteen Axis cameras to technical corridors and integrated them into the existing Pelco and Cortech system. All cameras were flush mounted into the deck heads and trims were painted the same colour so that they were obtrusive as possible.

They were 35 doors to be secured, 5 of these doors already had Paxton readers installed so additional network cables were added to each of these 5 locations for the BioReaders and they were swapped and recommissioned.

To secure the remaining internal doors the same Suprema BioReaders were added at each location, additional infrastructure cabling was required to each ACU location, again these could only come from the security BEC’s. The ACU’s were located on the secure side of the door, to make these areas fully secure. The doors were also required to be swapped but by a 3rd party along with the standard door handles to mechanical ones.

Due to the lead time of the doors and the short period of time in the yard it was not possible for the remaining doors to be swapped so this work was moved to a future 3rd phase.

Jaymo Technologies was successfully able to complete the 1st and 2nd phases of the project in challenging times due to the COVID crisis. We were completed on-time and on-budget with a high standard of work. 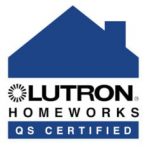 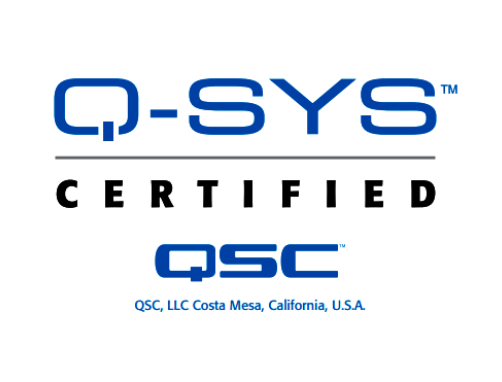 Talk to us about your project